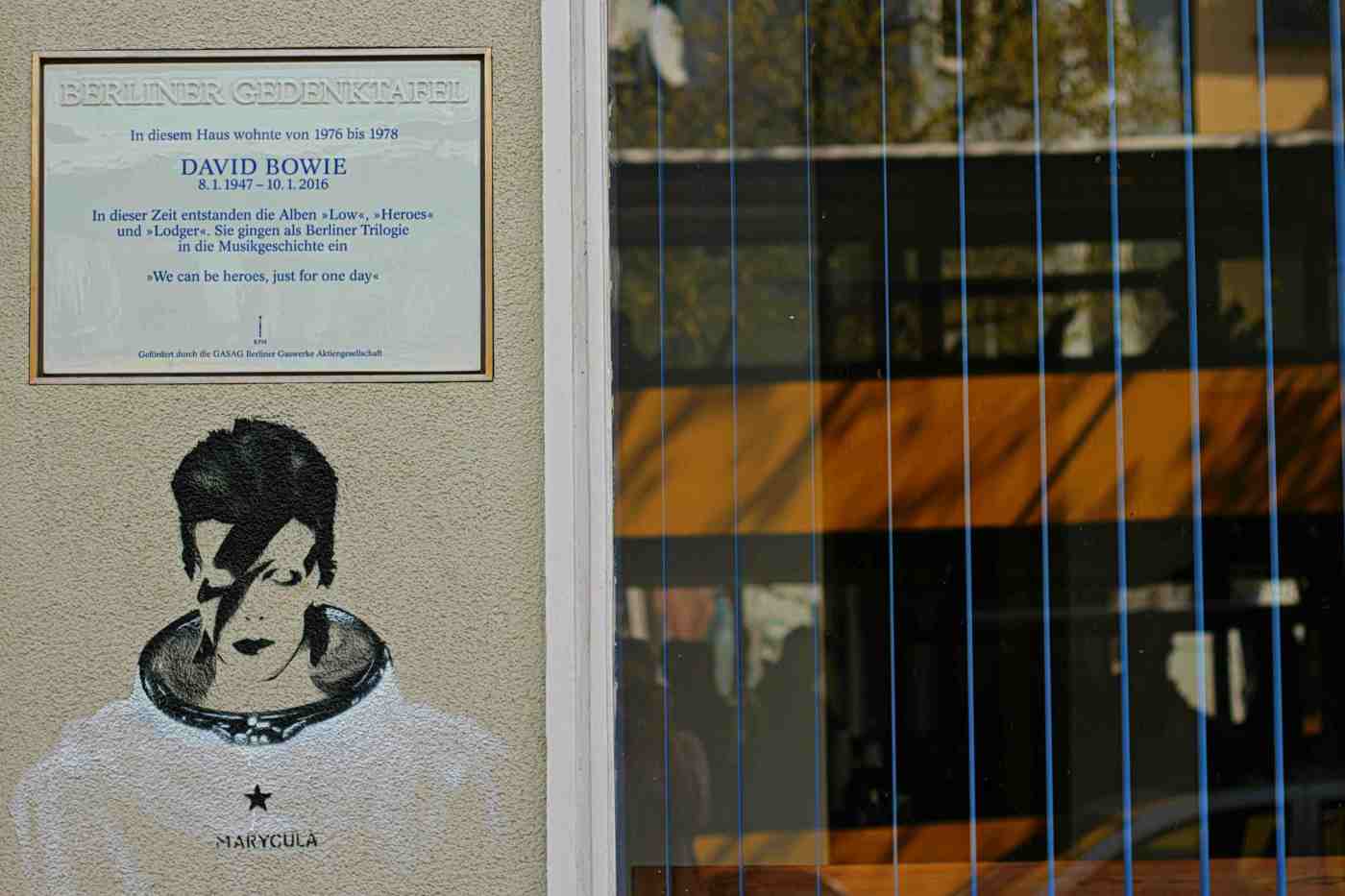 If you’ve followed my Facebook Page or my Instagram feed, you’ve probably seen these already and noticed that I’ve been away. I’ve had the awesome opportunity to travel to Berlin and spend much needed time with family and friends. Needless to say, there were endless photo opportunities every which way I’ve turned. I’d like to share some of those that resonated with me the most, this being the city I grew up in.

Lucky for me, I was staying in a central part of town, in the district of Schoeneberg in former West Berlin. A great headquarters for venturing in all directions and well connected by bus, subway and S-Bahn.

Growing up in the city, the public transit main arteries are so ingrained in me that I had no trouble zipping across town and finding my way.

I’ve taken the time to walk lots though just to make sure I get to see everything.

I definitely had to revisit the house where David Bowie used to live in his Berlin days – a place I used to pass often in the 90s when my favourite bar was on the corner. Last time I was here, the memorial plaque had been vandalized and I was disappointed. Now it’s back and someone sprayed a cool Aladdin Sane image below it. Yeah for me!

If I were to live in Berlin, Schoeneberg would be a wonderful place to be.

At the district City Hall of Schoneberg, J.F. Kennedy held his famous “Ich bin ein Berliner” speech. My mom and my grandparents were there. And no, he didn’t say ‘I am a jelly donut.” Also, still not a laughing matter for Berliners. This was serious, important and the support very much appreciated.

As in many cities in Germany, there are markers in place, reminding us of Jewish citizens who were killed between 1933-1945. These particularly struck me, as a Jewish family decided to not endure what was ahead of them but opted for suicide with their three young daughters. I am glad that I noticed it and got to think of them. There are several books available, taking us on neighbourhood walks and telling these stories for us. I believe there is an English edition as well.

So, just a few more random impressions from the neighbourhood around Bayerischer Platz and Rathaus Schoeneberg.

I’ll leave it at this for now – even though I have lots more to share. I may just have to write another little blog post soon!